SacLegal holds its board meetings on the first Wednesday of every month.  Email [email protected] for more details. 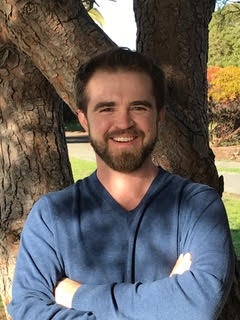 Anna James (AJ) is an Appellate Court Attorney for California's Fifth District Court of Appeal.  AJ previously clerked for several magistrate judges at the U.S. District Court for the Eastern District of California.  AJ has also clerked for the Honorable Todd M. Hughes on the U.S. Court of Appeals for the Federal Circuit, and previously served as a staff attorney for the U.S. Court of Appeals for the Eighth Circuit.  AJ graduated from the City University of New York (CUNY) School of Law where he authored a law review article advocating removing sex from the legal portion of U.S. birth certificates as a way to promote self-defined gender identity.  AJ is delighted to be back in his home state of California where he and his partner and their two dogs can enjoy gardening, hiking, and soaking in the sun year round. 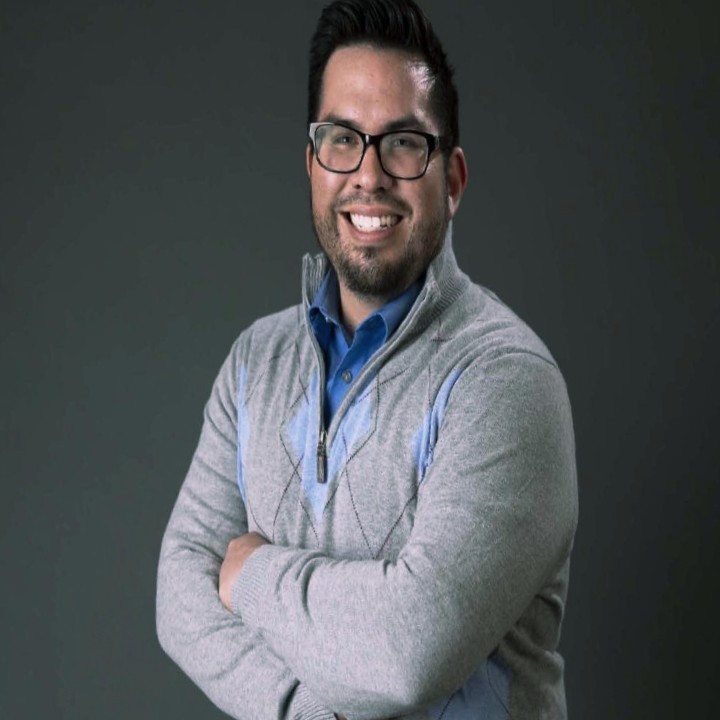 Jorge is a Trial Attorney for the U.S. Department of Justice Trustee Program, focusing on civil litigation and prevention of fraud and abuse in bankruptcy. This will be Jorge's first year serving on SacLegal's Board of Directors. Jorge moved to Sacramento in 2020 after several years serving as a judicial law clerk to the Hon. Judge Mark Houle in the Central District of California. Jorge has worked as an assistant general counsel for the State of California's ALRB and was counsel for chapter 7 trustees while working as an associate at BG Law in Los Angeles.  Jorge spends his free time with his husband and two daughters exploring Northern California.

John has been a staff attorney at Legal Services of Northern California since June 2011, working in the Health rights unit in the Sacramento office. He is currently the Program Manager/Managing Attorney for HICAP Services of Northern California, which provides counseling to Medicare beneficiaries. Additionally, he is an instructor for UC Davis School of Law's Lawyering Practice curriculum. 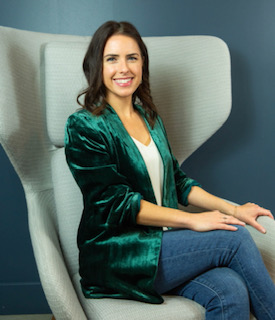 Ashley is a Deputy District Attorney for Yolo County, focusing on consumer fraud and environmental protection. Ashley has served on SacLegal's Board of Directors since 2018 and as Co-Chair from 2019-2020.  Before moving to Sacramento, Ashley worked for an environmental nonprofit in Washington, D.C., where she moved after completing law school in her home state of Florida.  Ashley has intensive experience in event coordination and management. Environmentally friendly practices and products is a passion of Ashley's and she continually strives for an eco-conscious lifestyle. 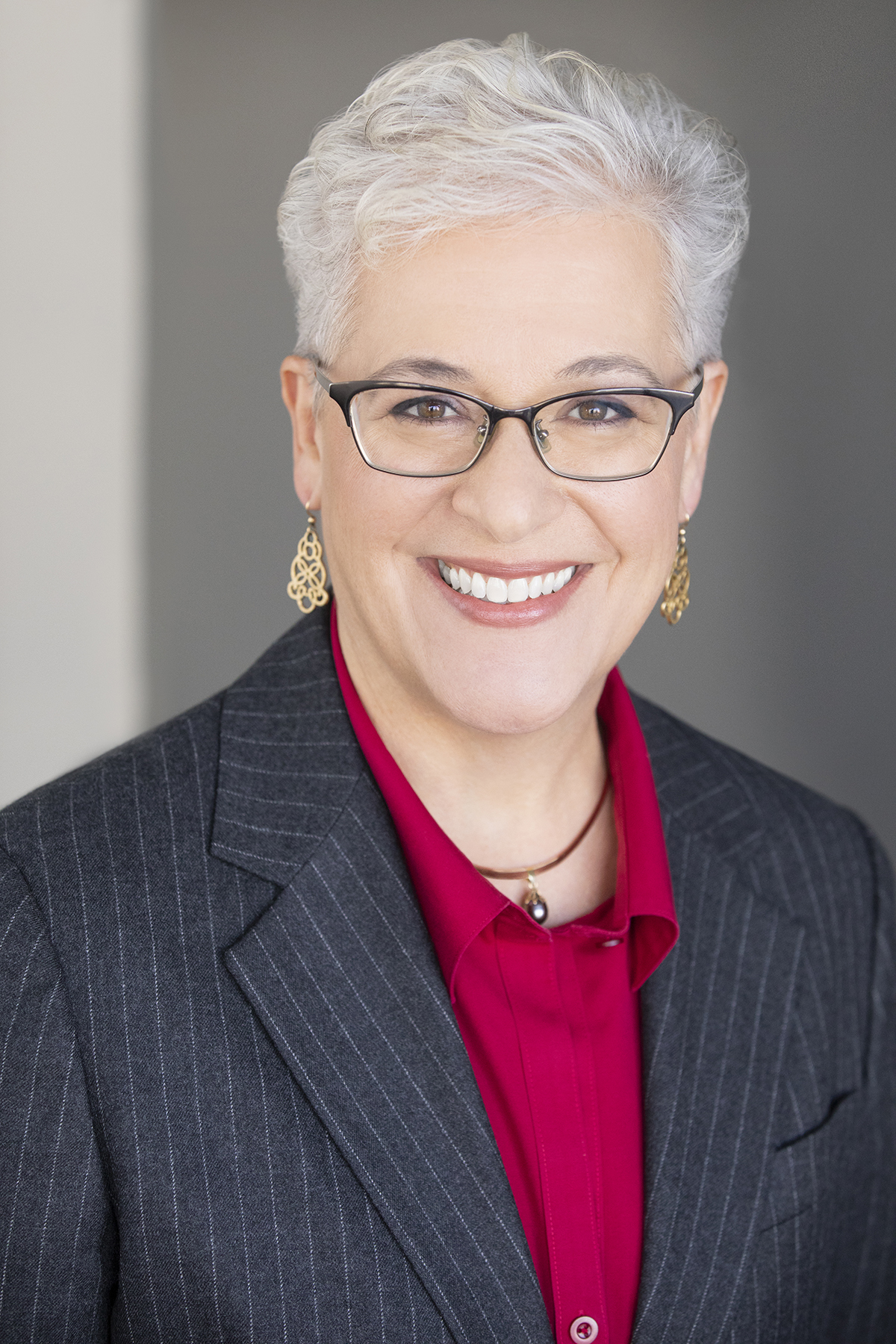 Lexi Howard (she/her) is a real estate and business attorney for the downtown Sacramento firm Murphy Austin Adams Schoenfeld LLP. Her practice focuses on commercial real estate, including purchase and sale transactions, leasing, easements, conservation and mitigation transactions. Prior to joining Murphy Austin, Lexi was a legislative advocate, representing real estate interests and the judiciary, and other trade association and businesses. Prior to becoming an attorney, Lexi worked for twenty six years for a national title insurance and financial services firm. Lexi graduated from the University of the Pacific, McGeorge School of Law in 2015, and received her B.S. in Business Management from California Lutheran University. 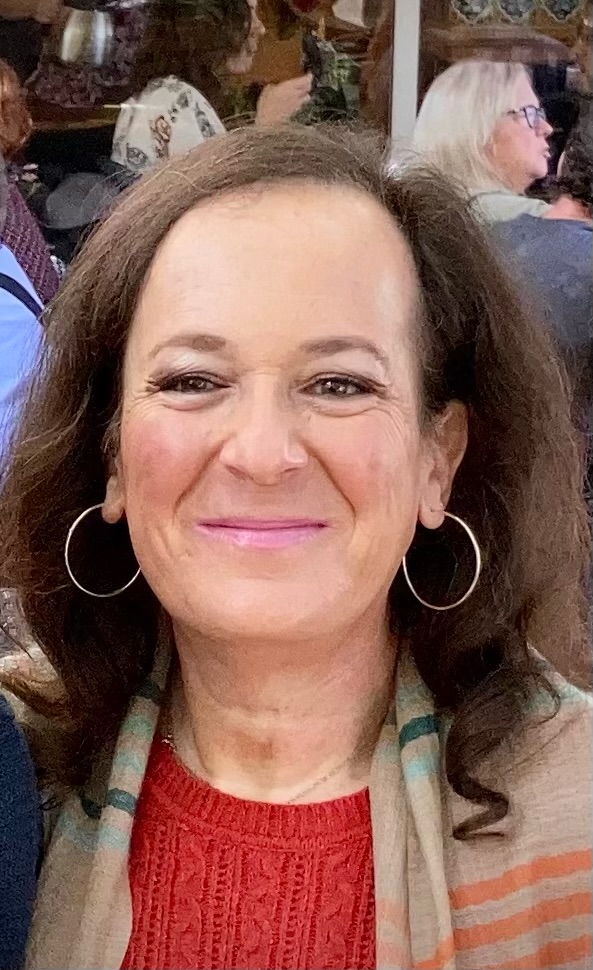 Judge Andi Mudryk sits on the Sacramento County Superior Court, where in 2022 she became the first transgender person appointed to the state bench.  Previously, Judge Mudryk was the Chief Deputy Director at the California Department of Rehabilitation (DOR), which provides services and advocacy resulting in employment, independent living, and equality for individuals with disabilities.  She joined DOR in 2018 as the Chief Counsel.  She graduated with honors in 1989 from the George Washington University Law School in Washington, D.C. and has extensive experience serving leadership roles in non-profit organizations and in litigating a variety of discrimination and disability-related claims.  She is admitted to practice law in California, Arizona, and Michigan. Before joining DOR, Andi served as the Deputy Director of Disability Rights California, the largest disability rights law firm in the country and the largest legal services provider in California.  On a personal note, Andi is a proud transgender woman with Osteogenesis Imperfecta (OI), also known as Brittle Bone Disorder. 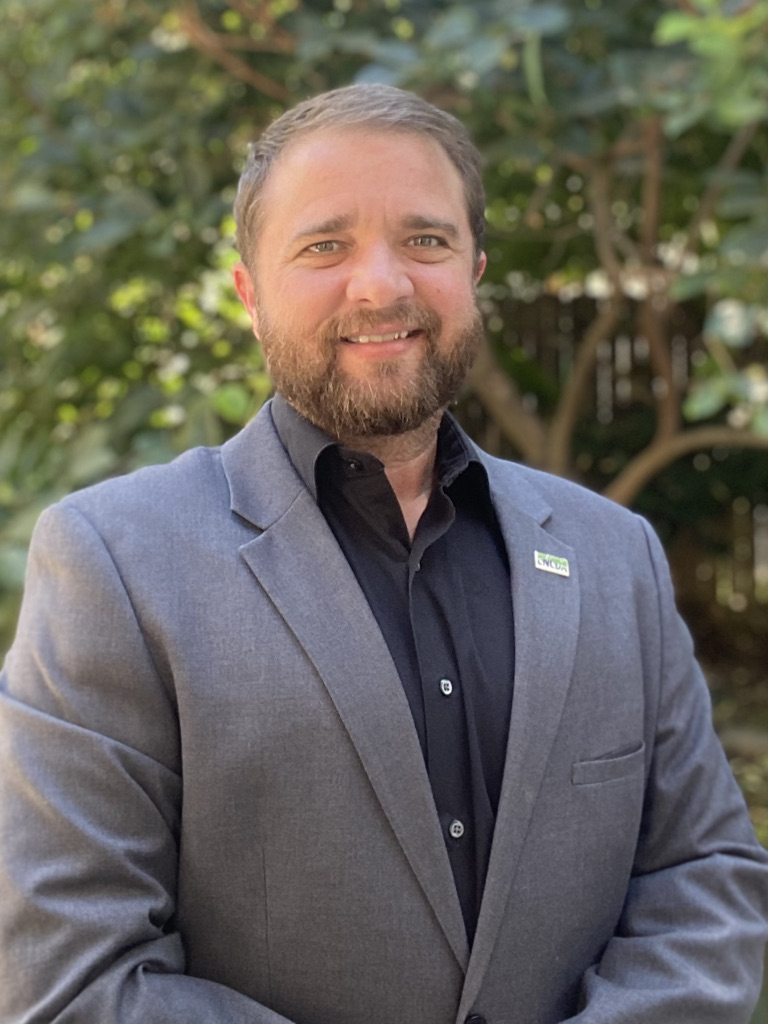 Les is Staff Counsel at California New Car Dealers Association, a trade organization representing over 1,200 franchised new car and truck dealers throughout California. He graduated with distinction from University of the Pacific McGeorge School of Law with a business concentration. While attending McGeorge, Les served on the board of Lambda, the school’s LGBTIQ+ organization as the student liaison to SacLegal. After graduating and passing the California Bar Examination, Les joined SacLegal as a board member and continues to serve in that capacity. Les lives with his wife and daughter in Elk Grove and enjoys spending time with family and friends, camping, hiking, reading, and making music.