The annual Unity Bar Dinner returned on November 10, 2022, celebrating the strength and diversity of our community, and remembering those who came before us.

Over 300 people attended the Unity Bar of Sacramento’s annual dinner on Thursday, November 10 at the Grand Ballroom in downtown Sacramento. Hosted by the Cruz Reynoso Bar Association and organized by representatives of the Unity Bar Affiliate Planning Committee from each of the Unity Bar associations (see program below for details) and the Cruz Reynoso Bar Association Internal Planning Committee, the evening was a beautiful celebration of Dia de Los Muertos; one of remembrance and celebration. 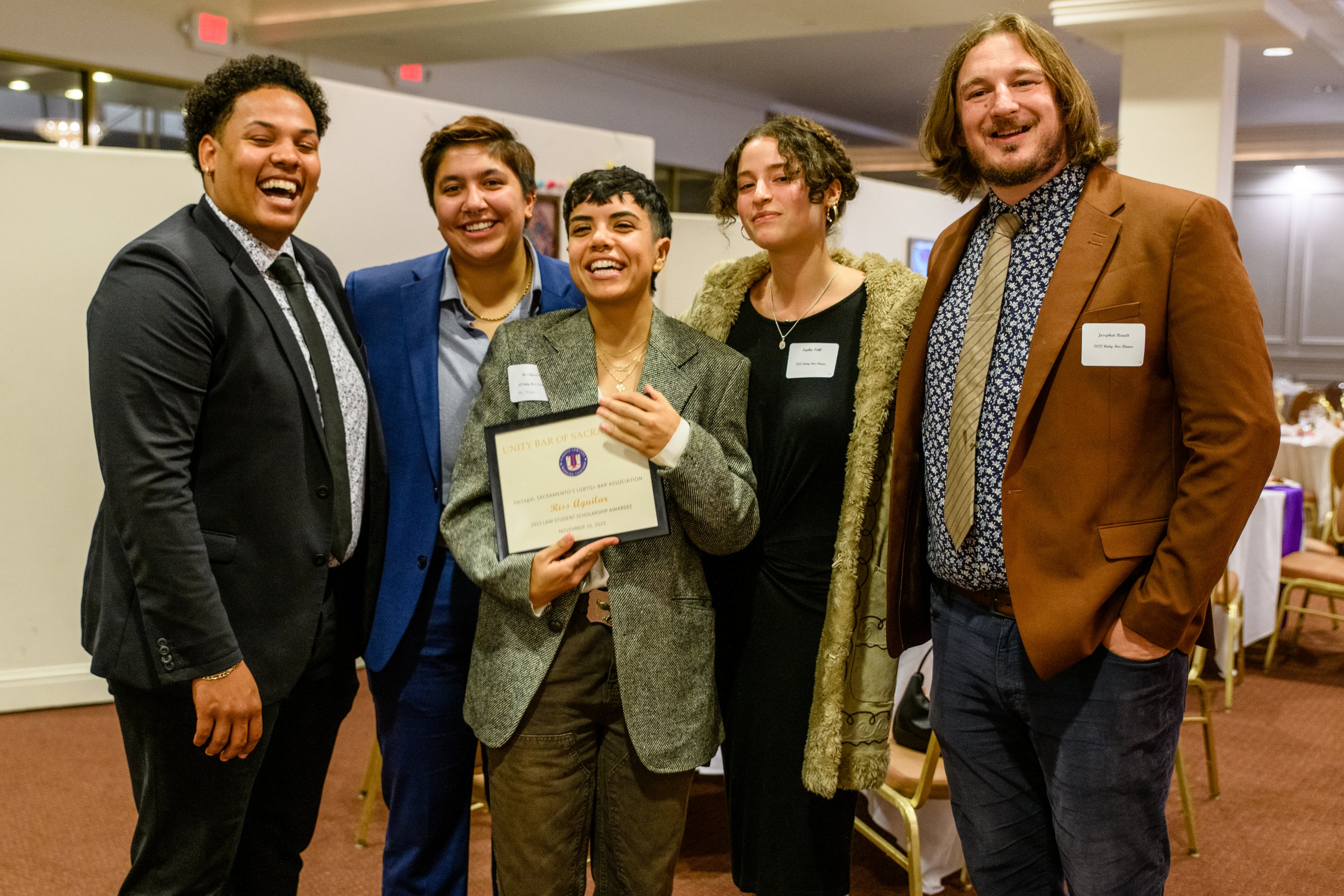 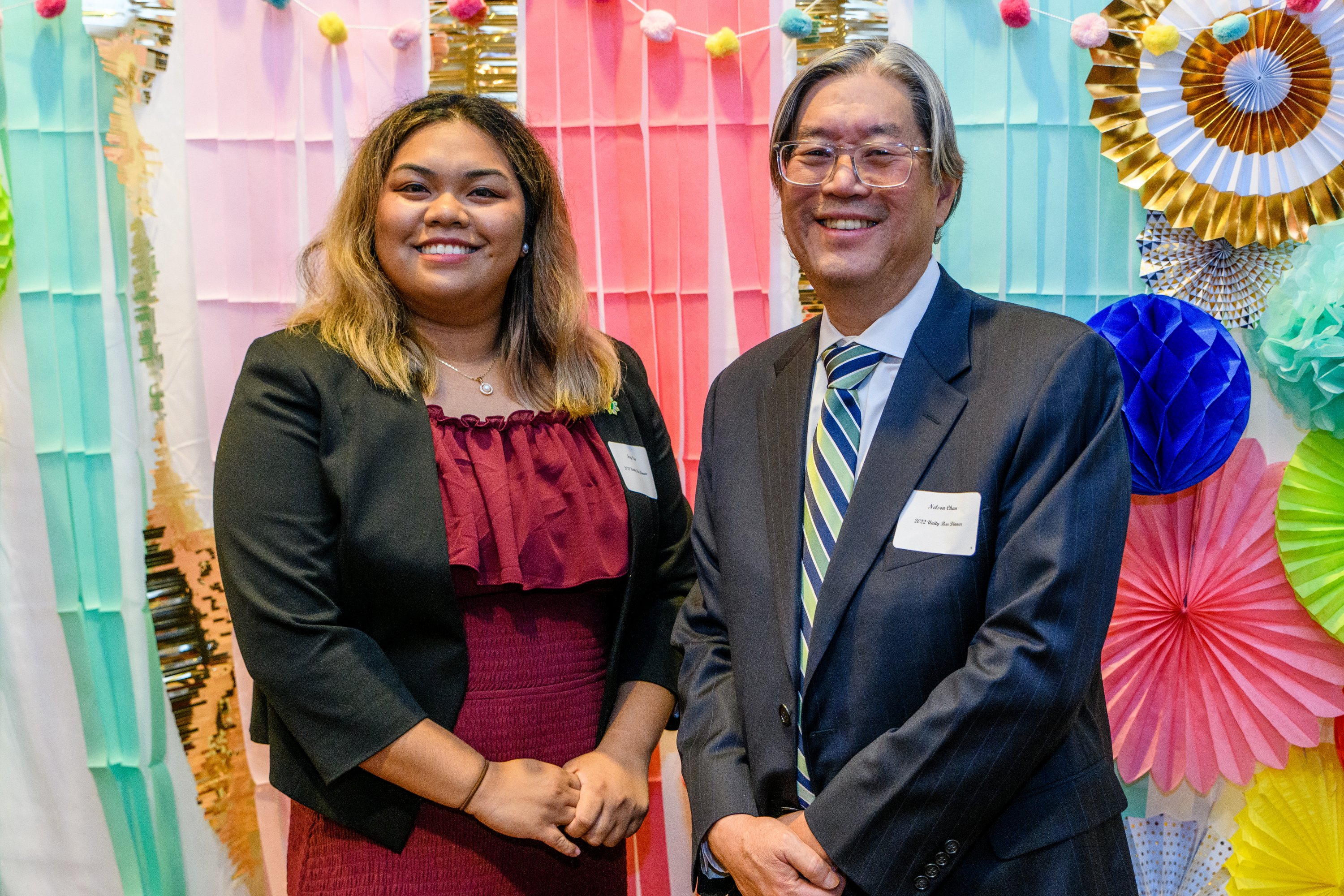 Fay (left) is President of the Lambda Law Student Association at Lincoln Law School, which they helped to re-found in 2021 while working full-time as a Legal Analyst at the California Civil Rights Department.  Fay is passionate about environmental conservation and restoration, and volunteers at the Sacramento Valley Conservancy . 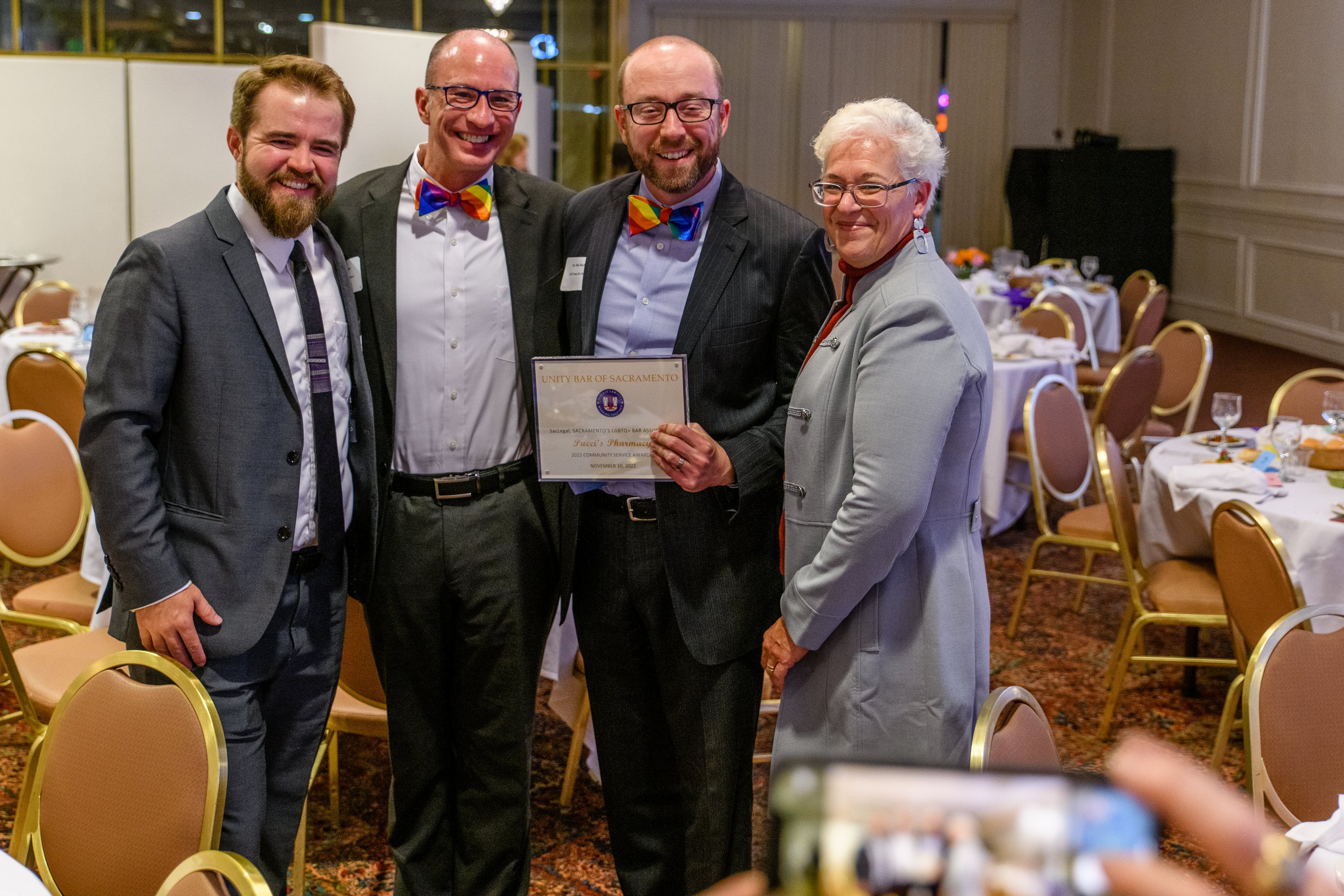 Dr. Clint Hopkins (he/him) and Joel Hockman (he/him) are the owners of Pucci’s Pharmacy, an independent pharmacy located at 3257 Folsom Blvd. in East Sacramento.  Pucci’s Pharmacy is one of only a few pharmacies in the country that is offering monkeypox vaccinations because many pharmacies won’t participate due to lack of reimbursement from insurers.
Pucci’s Pharmacy has a long history of serving customers that other pharmacies have shunned or ignored. At the height of the HIV/AIDS epidemic many chain pharmacies were turning away customers with visible signs of the disease and refusing to stock the life-saving medications that they needed. But Tom and Linda Nelson, the couple who then owned Pucci’s Pharmacy, swam against that tide. Dr. Clint Hopkins said: “Tom welcomed those patients with open arms – and was the first pharmacy and really the only pharmacy for a very long time in Sacramento where HIV meds could be obtained. That’s built our wonderful connection to the community, specifically the over-affected LGBT community.” 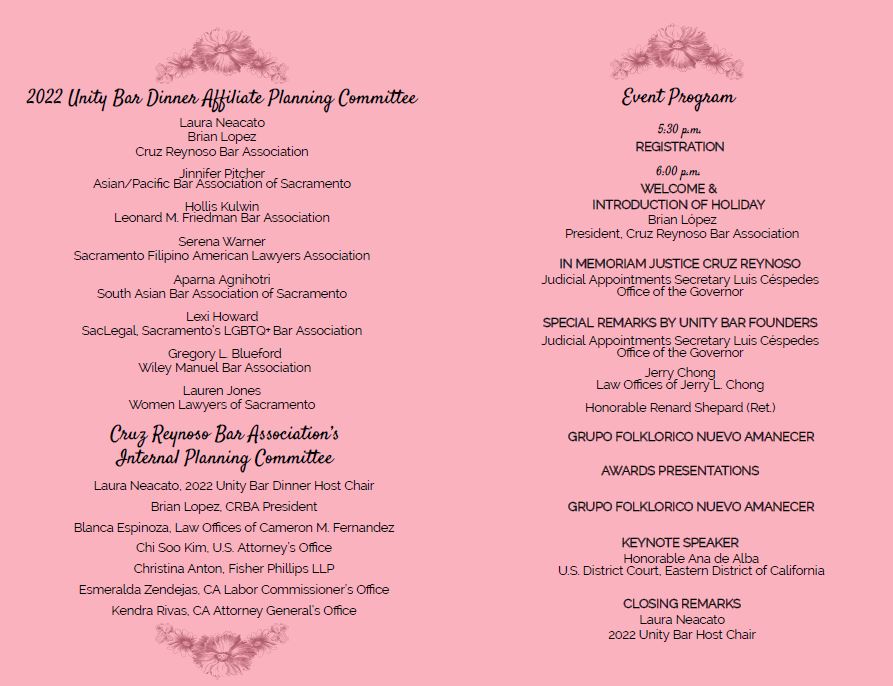 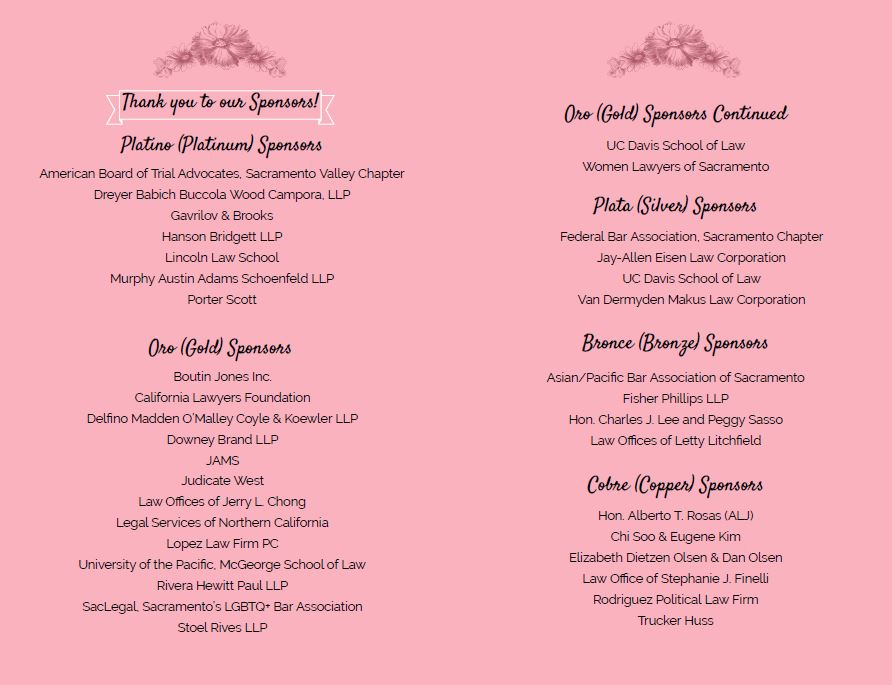